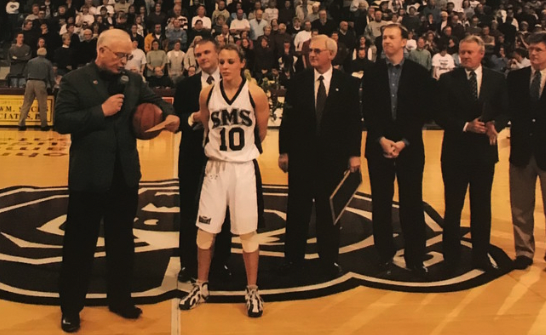 This is the story of a 5”8” girl from a small Kansas town, population 600, who became a basketball legend in the Midwest. Against all odds, Jackie became the all-time leading scorer in NCAA history, a record she held for 16 years. This feat was accomplished through hard work and unwavering determination. Her coaches and teammates agree that Jackie”s work ethic will probably never be matched.

Even though schools like UConn and Tennessee offered Jackie basketball scholarships she chose to play at small-Missouri State University, known as SMS at the time. Jackie”s father, Pat, a successful High School coach, told Jackie that if she picked SMS she would never be an All-American or go to the Final Four. To Pat”s delight, she did both!

Jackie led SMS to the Final Four beating teams like Rutgers, Duke and Washington in the Big Dance. When Jackie fouled out in the Washington game, the Washington fans gave her a standing ovation. When SMS played the favored Duke, Jackie was guarded by future 2-time WNBA Defensive Player of the Year, Alana Beard. Jackie dropped 41 points.

After being drafted 4th in the 2001 WNBA Draft, Jackie went on to become the Rookie-of-the-Year for the Portland Fire. Unfortunately, her professional career was cut short due to injuries. Many believe the injuries were due to all the wear and tear on her body because of her intense workouts throughout her life.

Jackie has beat numerous opponents throughout her career but now she is facing her biggest challenge. In 2017, Jackie was diagnosed with Ocular Melanoma cancer in her eye. This form of cancer can be fatal, but if anyone can beat this, it”s Jackie.

Jackie is a inspiration, role model and a great ambassador for Women”s basketball and the WNBA. 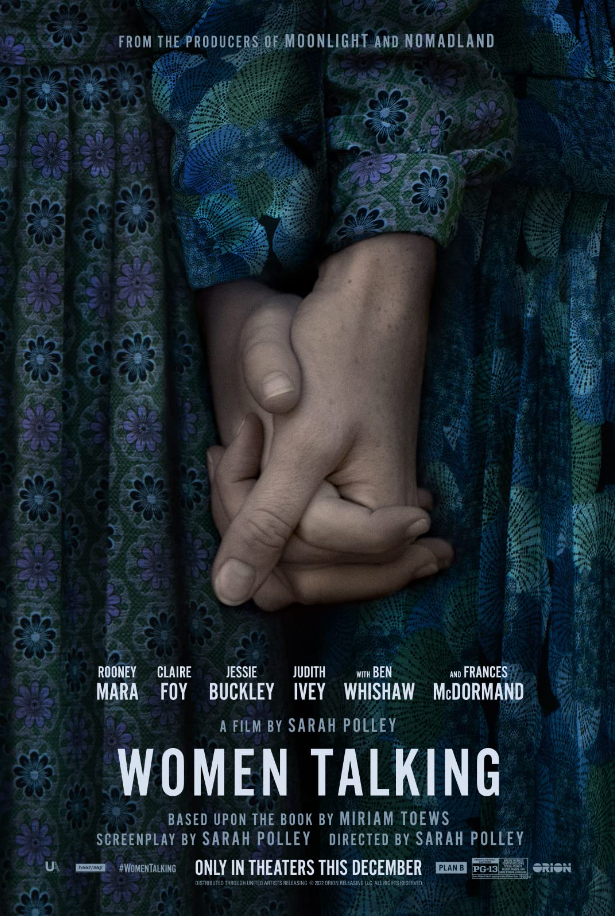 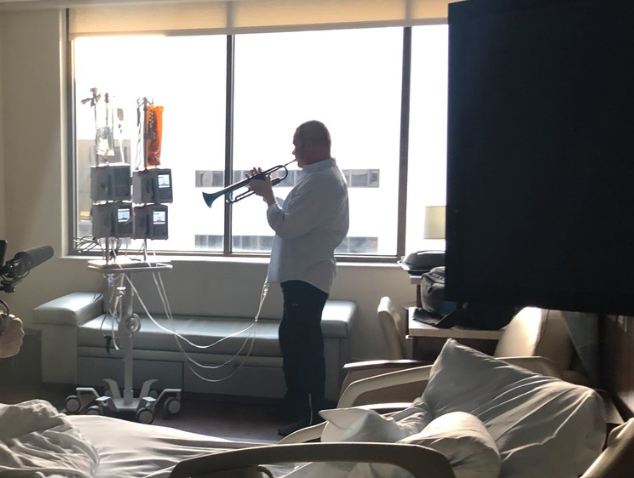 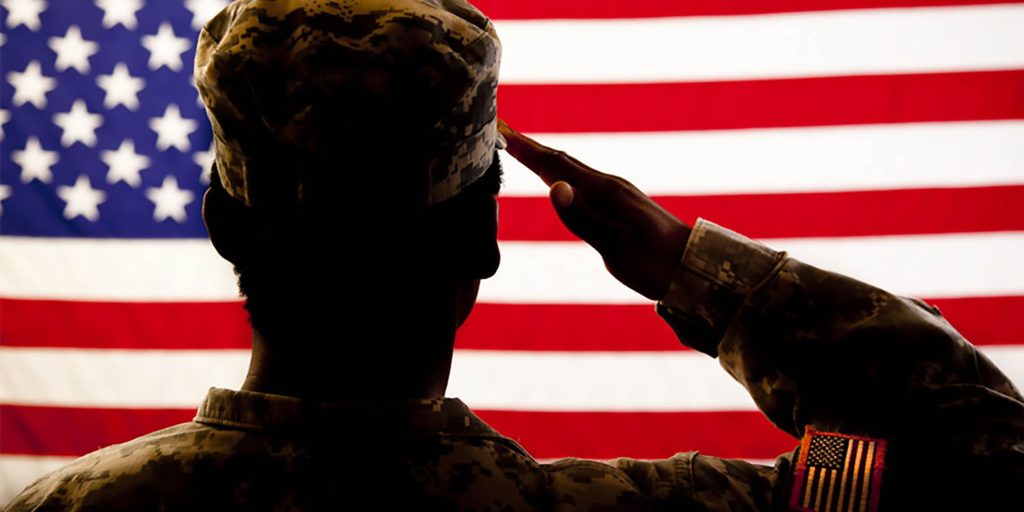 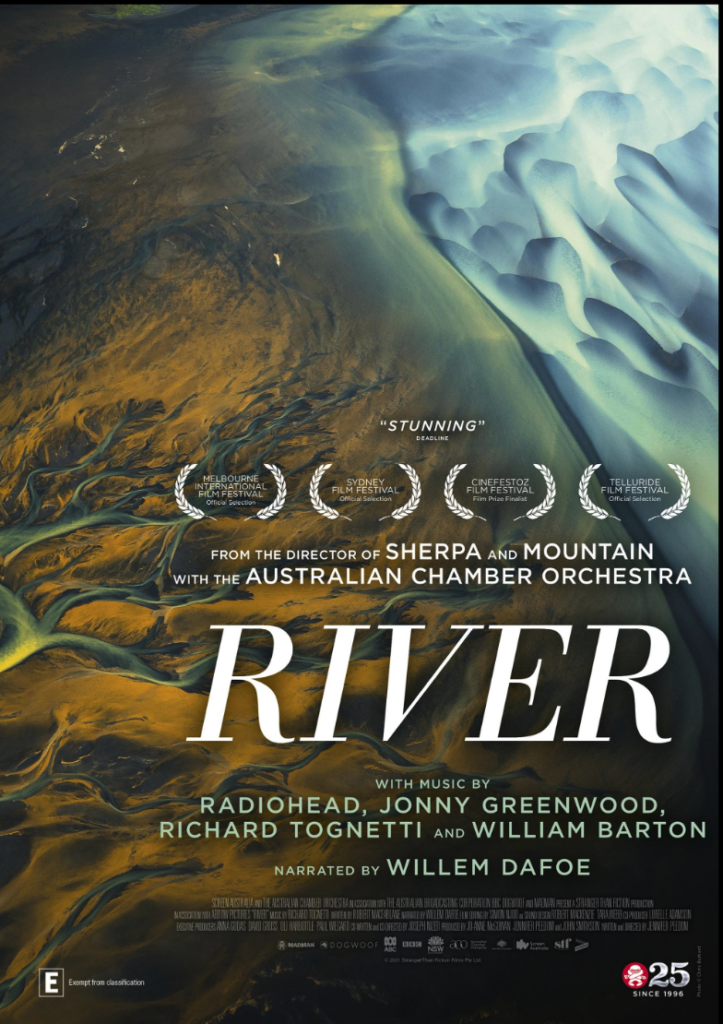 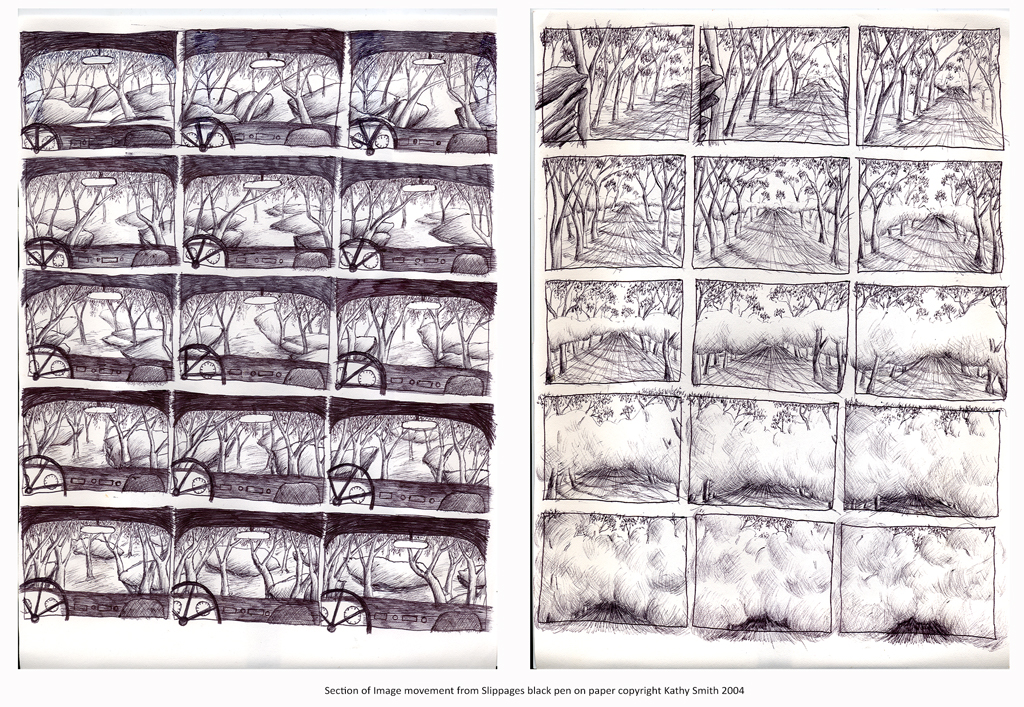 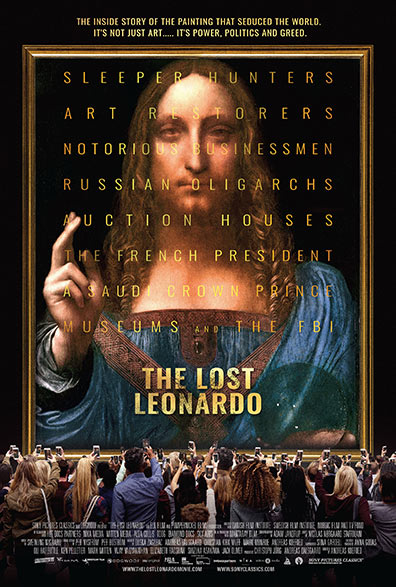